Marked enhancement of antigen-specific T cell responses by IL-7-fused nonlytic, but not lytic, Fc as a genetic adjuvant. SCIE SCOPUS

Title
Marked enhancement of antigen-specific T cell responses by IL-7-fused nonlytic, but not lytic, Fc as a genetic adjuvant.

Abstract
IL-7 plays a crucial role in the homeostatic proliferation, differentiation and survival of T cells, as well as in the survival and proliferation of precursor B cells. Here, we demonstrated that utilizing nonlytic Fc-fused IL-7 (IL-7-Fc(m)) as a genetic adjuvant significantly enhanced not only CD4(+) but also CD8(+) T-cell responses by E7 DNA immunization, in addition to improving protection against TC-1-induced tumors in comparison to IL-7 alone. Similar results were obtained in OT-1 adoptive transfer experiments with OVA DNA injection, suggesting independence from antigenic nature and experimental conditions. In particular, the increased frequency of CD8(+) T cells was mainly due to enhanced T-cell proliferation in T-cell priming, and not to decreased cellular apoptosis. Interestingly, the enhanced adjuvant effect was not seen in the co-delivery of lytic Fc-fused IL-7 (IL-7-Fc) which increases T-cell apoptosis as well as T-cell proliferation, suggesting that the T-cell proliferative effect may be neutralized by T-cell apoptosis. Thus, our findings suggest that nonlytic Fc, in contrast to lytic Fc, fusion to cytokines may provide an insight in designing a potent genetic adjuvant for inducing CD4(+) and CD8(+) T-cell responses. 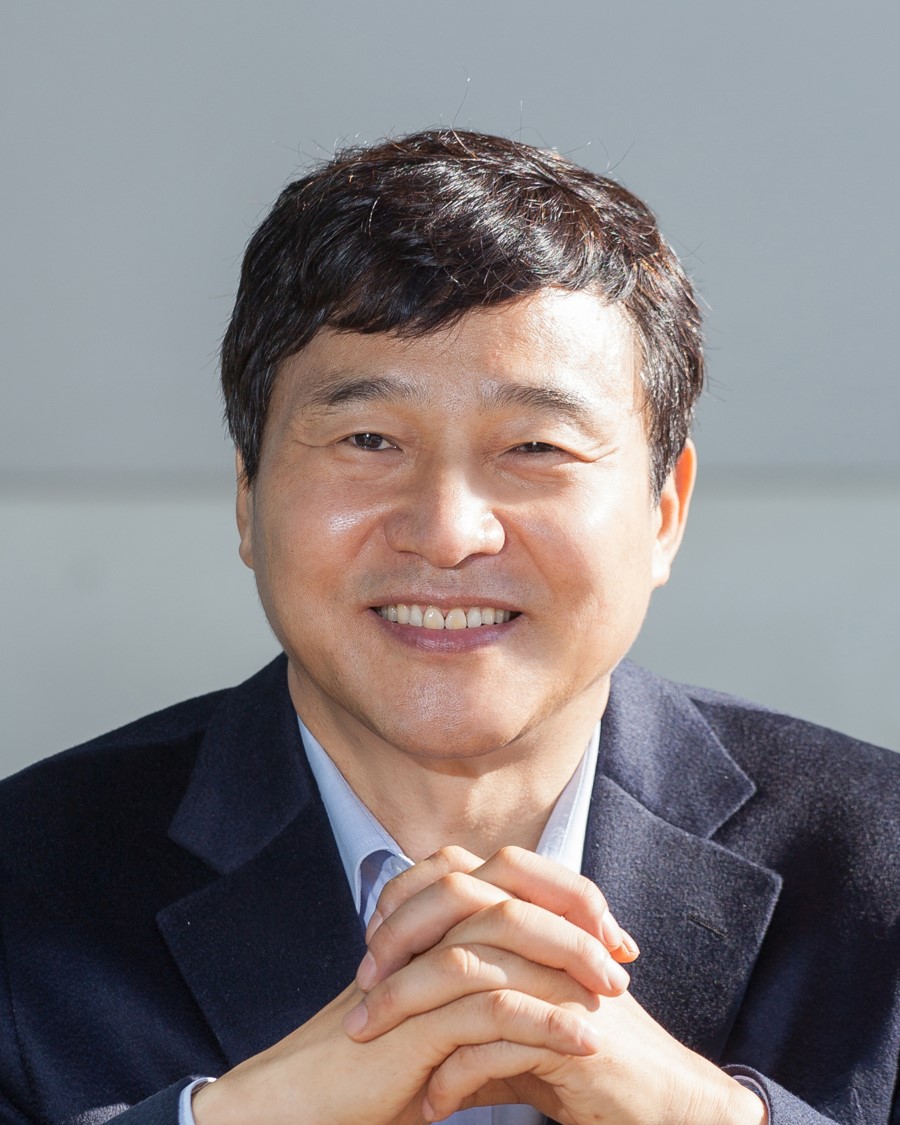