Abstract
Multilayer thin films that consist of poly(vinyl alcohol) (PVA) and weak polyacids such as poly(acrylic acid) (PAA) and poly(methacrylic acid) (PMAA) were prepared by hydrogen bonding interactions. Both the degree of hydrolysis and molecular weight of PVA were investigated in terms of their influence on growth behavior and pH stability. Multilayer films containing PVA and PAA could be assembled successfully only by using partially hydrolyzed PVA and low-pH solutions. By comparing films containing PAA with those containing a more strongly interacting partner, PMAA, it was shown that the extent of PVA hydrolysis becomes significant only when Weak,hydrogen bonding pairs such as PVA and PAA were used pH triggered dissolution experiments demonstrated that the degree of hydrolysis can be used as an additional parameter by which to tune the pH stability of the film. Also the presence of an abundance of free hydroxyl and carboxylic acid groups in the multilayer allowed enhanced pH stability to be obtained by thermal and chemical methods as well as numerous opportunities for postassembly functionalization. 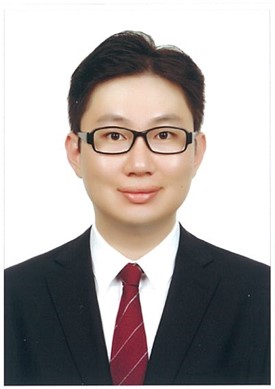