Abstract
The electronic structures of a charge density wave (CDW) system RTe2 (R = Ce, Pr) have been investigated by employing angle-resolved photoemission spectroscopy (ARPES) and the first-principles band structure method. The R 4f hybridization peak (4f(n)c(m-1)) in the R 4f PES spectrum is located deeper in PrTe2 than in CeTe2 and R 4f spectral intensity near EF is much weaker in PrTe2 than in CeTe2, implying the importance of the hybridization between Ce 4f and Te(1) 5p electrons. For both CeTe2 and PrTe2, the metallic states crossing the Fermi level (EF) are observed below the CDW transition temperature, indicating the existence of the partially ungapped Fermi surfaces (FSs). The zigzag features having the fourfold rotational symmetry are observed near the X point in the FS of CeTe2, but not in the FS of PrTe2. The tight-binding model calculations show that the zigzag FS features in CeTe2 can be described as the CDW-induced FS reconstruction due to the 4 x 4 CDW supercell structure. The effect of the linear dichroism is observed in ARPES, suggesting that the E-F-crossing states have mainly the in-plane orbital character. The photon-energy maps for the near-E-F states exhibit the straight vertical dispersions for both CeTe2 and PrTe2, demonstrating the dominant two-dimensional character in RTe2 (R = Ce, Pr). 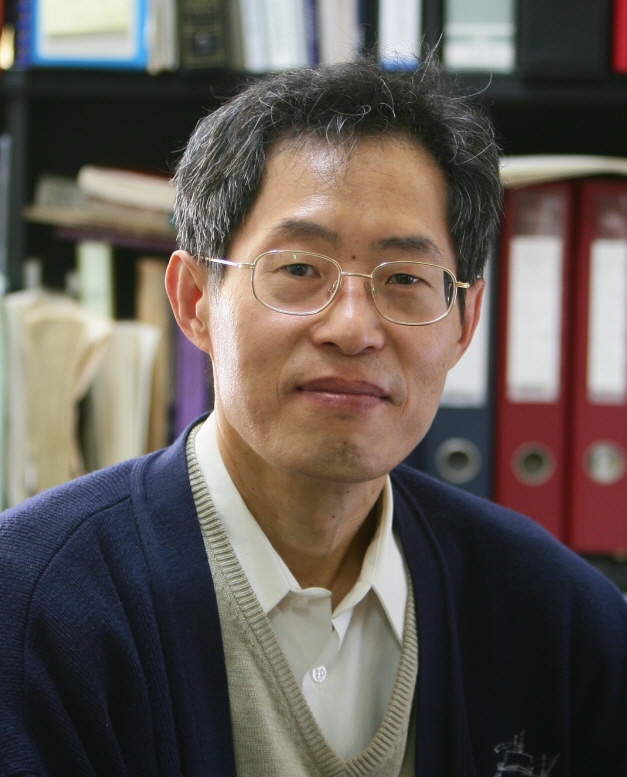