Abstract
Remarkable improvements in both structural and optical properties of wafer-scale hexagonal boron nitride (h-BN) films grown by metal-organic chemical vapor deposition (MOCVD) enabled by high-temperature post-growth annealing is presented. The enhanced crystallinity and homogeneity of the MOCVD-grown h-BN films grown at 1050 degrees C is attributed to the solid-state atomic rearrangement during the thermal annealing at 1600 degrees C. In addition, the appearance of the photoluminescence by excitonic transitions as well as enlarged optical band gap were observed for the post-annealed h-BN films as direct consequences of the microstructural improvement. The post-growth annealing is a very promising strategy to overcome limited crystallinity of h-BN films grown by typical MOCVD systems while maintaining their advantage of multiple wafer scalability for practical applications towards two-dimensional electronics and optoelectronics. 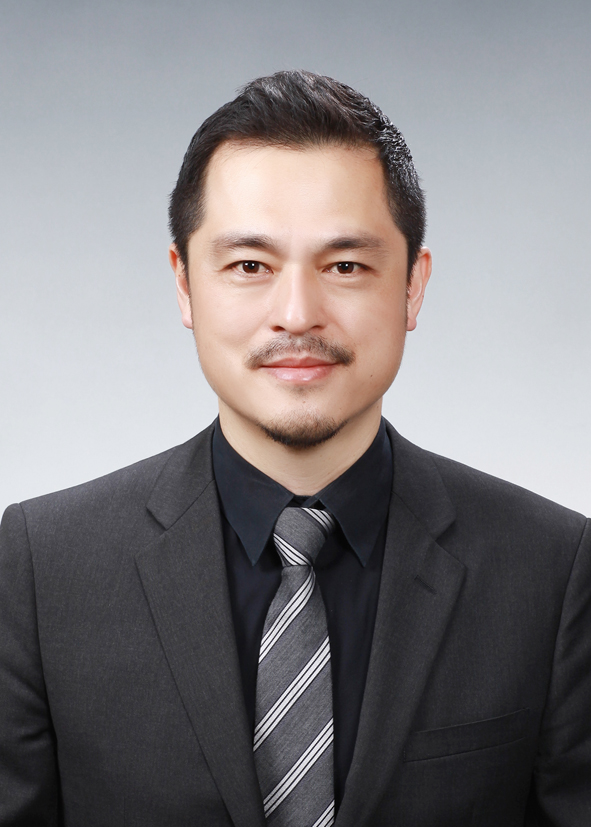