Abstract
Electron backscattered diffraction (EBSD) analyses were performed on a fine-grained dual-phase (DP) sheet steel subjected to uniform tensile deformation and the preferred void nucleation sites as well as the micro-mechanisms of void formation were examined. EBSD study of grain average misorientation, grain orientation spread and kernel average misorientation of the deformed microstructure revealed that voids nucleation initially happened at ferrite-martensite interfaces neighboring rather large ferrite grains. This is believed to be mainly due to the higher shear deformation ability of the larger ferrite grains, the higher number of dislocation pile-ups at the martensite particles and the less uniform strain distribution within the larger ferrite grains compared to the smaller ones. The results demonstrated the impact of increasing uniform strain distribution within the DP microstructure on lowering the void nucleation probability. 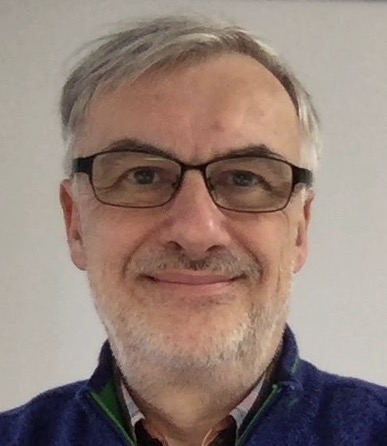