Abstract
Background: Small-scale microbial fermentations are often assumed to be homogeneous, and oxygen limitation due to inadequate micromixing is often overlooked as a potential problem. To assess the relative degree of micromixing, and hence propensity for oxygen limitation, a new cellular oxygen sensor has been developed. The oxygen responsive E. coli nitrate reductase (nar) promoter was used to construct an oxygen reporter plasmid (pNar-GFPuv) which allows cell-based reporting of oxygen limitation. Because there are greater than 109 cells in a fermentor, one can outfit a vessel with more than 109 sensors. Our concept was tested in high density, lab-scale ( 5 L), fed-batch, E. coli fermentations operated with varied mixing efficiency - one verses four impellers. Results: In both cases, bioreactors were maintained identically at greater than 80% dissolved oxygen ( DO) during batch phase and at approximately 20% DO during fed-batch phase. Trends for glucose consumption, biomass and DO showed nearly identical behavior. However, fermentations with only one impeller showed significantly higher GFPuv expression than those with four, indicating a higher degree of fluid segregation sufficient for cellular oxygen deprivation. As the characteristic time for GFPuv expression (approx 90 min.) is much larger than that for mixing (approx 10 s), increased specific fluorescence represents an averaged effect of oxygen limitation over time and by natural extension, over space. Conclusion: Thus, the pNar-GFPuv plasmid enabled bioreactor-wide oxygen sensing in that bacterial cells served as individual recirculating sensors integrating their responses over space and time. We envision cell-based oxygen sensors may find utility in a wide variety of bioprocessing applications. 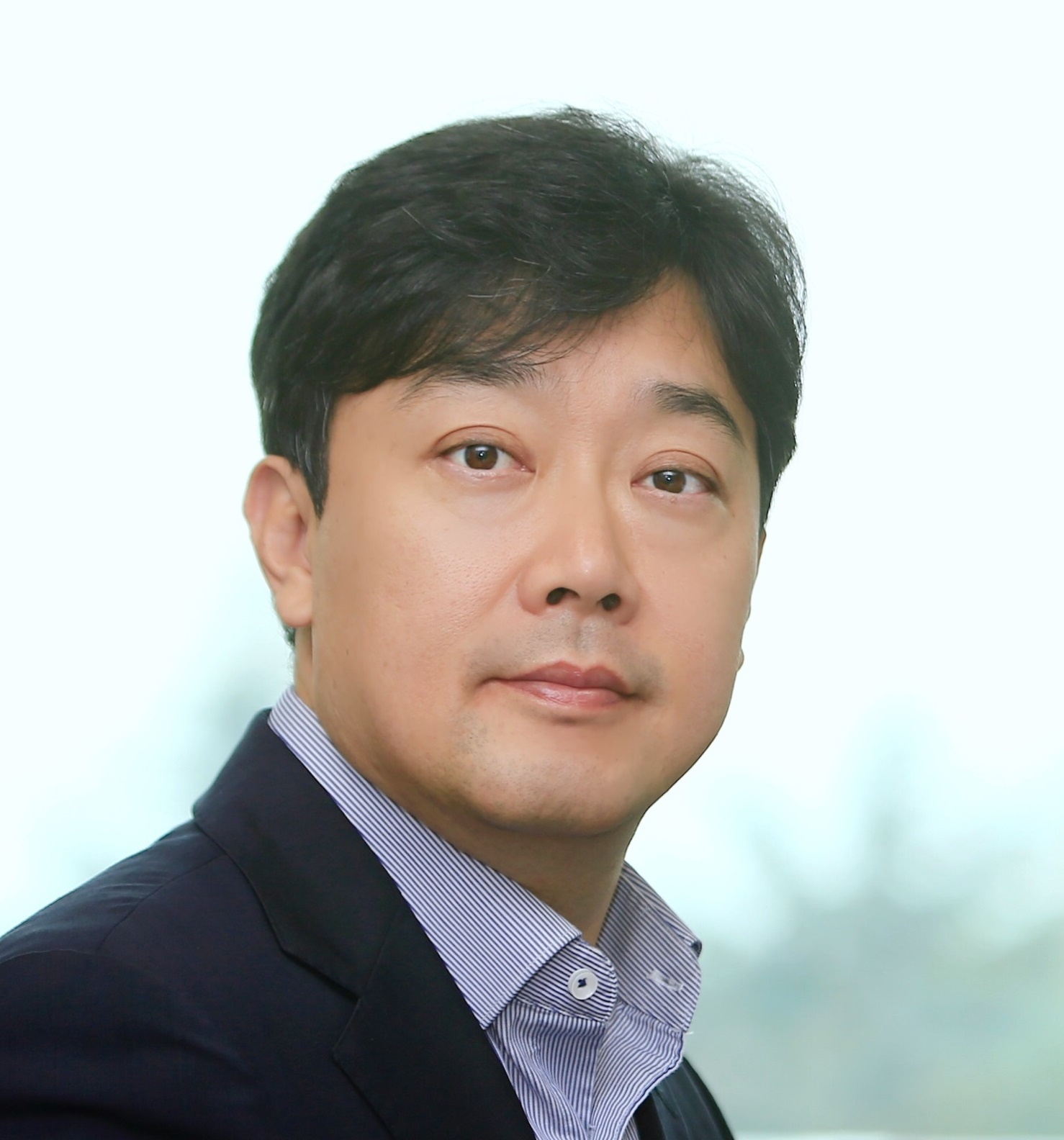