Abstract
The role of nitrogen in the cyclic deformation behavior of duplex stainless steels (DSS) has been studied under fully reversed total-strain amplitude. The cyclic hardening-softening curves show that cyclic stress levels become lower with increasing nitrogen content. The cyclic softening becomes more evident with increasing nitrogen content. It (,an be attributed to the greater strength of austenite than that of ferrite as plastic strain is accumulated beyond the critical strain. This is achieved by a higher strain hardening of austenite than that of ferrite with increasing nitrogen content. In this regard, the higher austenite volume fraction is also responsible for higher cyclic softening, resulting from much stronger strain partitioning in ferrite. Dislocation-structure observations reveal that severe strain localization in ferrite causes greater cyclic softening in the alloys with higher nitrogen content. The cyclic stress-strain response can be described in terms of two regimes with low and high plastic-strain amplitudes. In the former regime, the cyclic strain-hardening rates (CSHRs) become higher with increasing, nitrogen content because austenite dominantly takes part in plastic deformation, being Zn more strain hardened due to the higher nitrogen content in austenite. On the contrary, those in the high-plastic-strain-amplitude regime hardly change because ferrite, more dominantly accommodating Zn plastic strain, rarely shows a change of strain-hardening behavior due to the similar nitrogen content in ferrite. 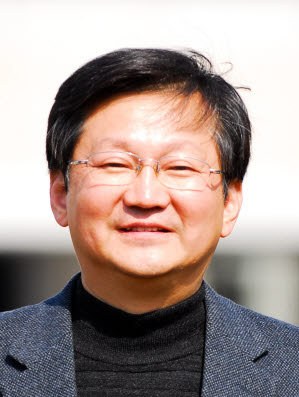